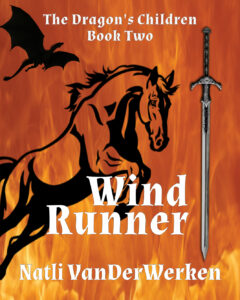 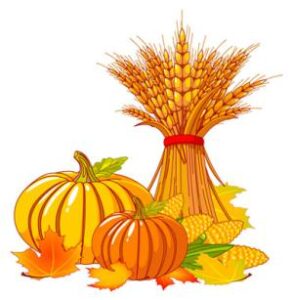 The veil between the worlds thins at Samhain, our Hallow E'en – Hallowed Evening.  The ending of the year in ancient times brings a close to all of the hard work that has gone before. Those who have continued on their journey in the afterlife are remembered. The uncanny can walk the earth. The full moon rides the sky.

I wish that I could step from this world into the world that exists on the pages of my books. That’s what I do when I read: step into the worlds that have been created and become part of the story.

Step into my world. 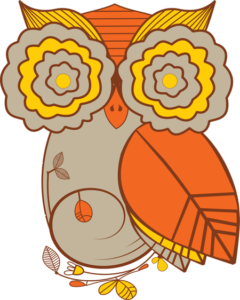 Finished with his meal, Thomas checked to see if Aeden and Gregory were done. “Gregory, you mentioned we needed to talk. Let’s do it now if you’re ready,” Thomas said. “Lady Aeden, could you also come with us? I’ve got some questions I need answered.”

“I’ll see the rest of you in the morning,” he told his siblings and cousins.

Following Aeden and Gregory from the great hall, Thomas looked furtively at the others who remained. Several of the men-at-arms were staring steadily at Aeden as she and Gregory left the room. He frowned.

HellReaver, can you keep watch on those men? They feel off, Thomas asked the Sword.
Of course, the Sword responded. Lady Aeden frightens them. They are afraid she will see into their hearts or read their minds. Fear holds them prisoner, but they plan nothing right now, HellReaver told him.

I didn’t think to ask you about Owen, Thomas said. I don’t understand what is going on with him. Why is he so … prickly?

There was silence as Thomas walked toward Gregory’s office. I’m not sure, HellReaver responded. He is very confused and angry about something. He is very good at keeping it hidden. He needs a task.

Thomas’s eyes widened in surprise and then narrowed in thought as he walked. “Hmm.”
He turned into the door to Gregory’s office and stopped abruptly. Gregory and Aeden stood at the window looking out on the Lady Tower garden, staring at what sat at its heart.

A huge black Dragon, twice as large as Lady Aeden in her Dragon form, sat precisely in the middle of the garden. Tail curled neatly around its feet, enormous head dipped to bring shining black eyes level with the window, it stared calmly into the room.

“Oh ... my … Gods,” Thomas whispered in shock
.
Aeden strode forward and unlatched the window, pushing it open into the frosty evening twilight. She gave a slight bow to the massive figure.

Straightening, she shook her head in bemusement. “My lord, what brings you to Red Dragon’s Keep?”

With a toss of its head, a whirlwind obscured the glittering black eyes and glistening black scales, scarcely stirring the branches of the fruit trees growing in the garden. When the whirlwind died into stillness, a man stood in the Dragon’s place.  He was clothed in supple black leather, black knee-high riding boots, and a midnight cape seemingly sprinkled with starlight and trimmed with the white fur of mountain dire cats.

I sensed the wards breaking when the Claiomh Solas’ woke. I have come to test the binding.
Thomas and Gregory jerked in surprise at the thunderous voice in their minds. Thomas’s hand drifted to HellReaver’s hilt and grasped it firmly. He started to pull the Sword of Light from its scabbard.

Thomas, you stand before the Arach Ri, the Dragon King. He it was who set the warding to keep your family safe. There is no danger here. HellReaver spoke quietly in his mind. Be calm and listen.

The man in the garden shifted to face Thomas. His black eyes, set above a large prominent nose on a long saturnine face, gleamed as he caught Thomas’s eyes with his. Thomas felt as if his mind was under attack. Without thought, he slammed his shields into place. He took a step back, away from such power.

A slow smile stretched thin lips on the creature’s face. Well done, Thomas Arach. You are worthy of HellReaver.

Anger flared at the intrusion into his mind as Thomas glared at this fabulous being out of legend, a Dragon in human form created by the first mages. Thomas turned his head toward Lady Aeden, his eyes still captured by the Dragon.

“Lady, I assume this is your father,” he said with rigid politeness. “Would you be so kind as to introduce us? Although, perhaps we don’t need introductions after he’s been rummaging in my mind!”

The Dragon King broke eye contact with Thomas, threw his head back and gave a shout of laughter.

“An admirable bearer of the Arach name, daughter. You have taught him well!”

Reviews are critical for the success of any book. If you've read my books and liked them, I'd love a review on Amazon or Good Reads of Barnes and Noble. Let the world know what you liked, or maybe didn't like, about the books. Thanks in advance!